As the name suggests, the Datsun GO live is based on the popular Datsun GO. However, it’s obvious at first sight that this compact hatchback is something altogether different – created specifically for young Indonesians who see customizing vehicles as a way of life. 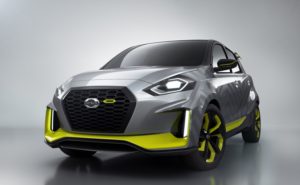 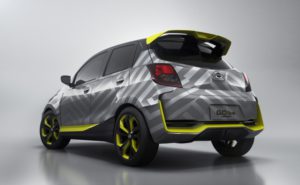 “If the GO live could be summed up in a single word, it would be ‘freestyle’,” said Kei Kyu, Datsun’s executive design director. “The car reflects the fun, expressive and liberating attitude that Indonesian car enthusiasts have toward their vehicles. Jakarta is such an exciting place, and we wanted to capture the power and passion of the city with this car,” Kyu said. “The GO live was created to show the `freestyle’ mindset of young Indonesian drivers, as well as the diverse character of the GO itself. In short, it’s meant to be fun, upbeat and cool.” 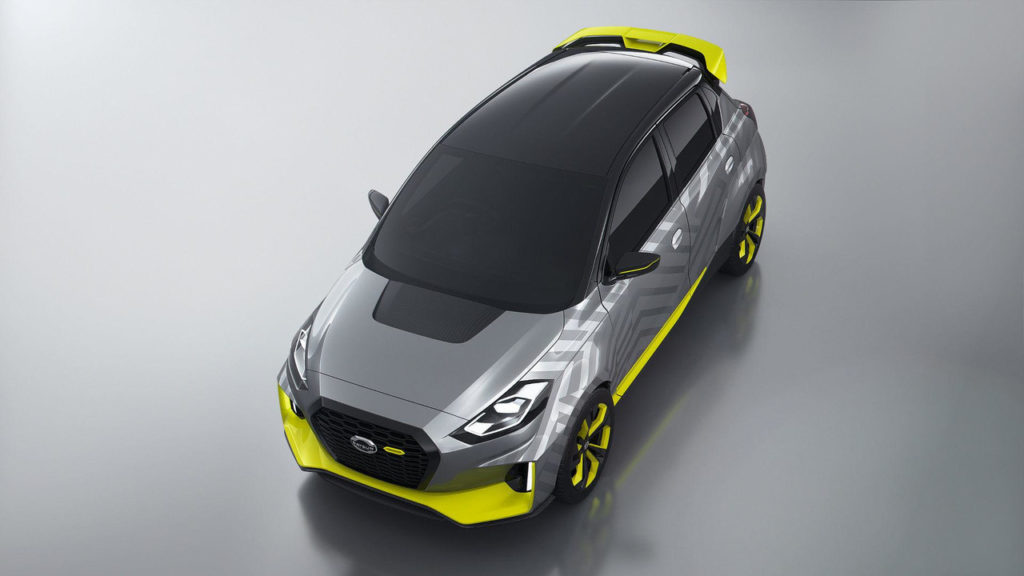 The dual-tone grey finish on the exterior along with the black roof, neon yellow bottom and roof spoiler, and funky looking 17-inch alloys make the Live concept look much livelier than the standard car.
The headlamps and taillamps have also been made sharper and the grille is larger as well. These details could also feature on the upcoming Go facelift. 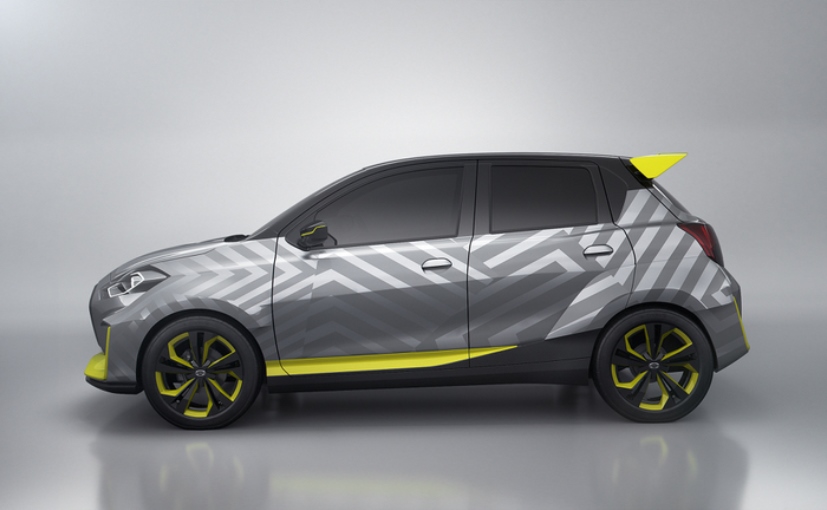 The Go in Indonesia gets the same 1.2-litre petrol engine as the model sold in India. The motor produces 68hp and 104Nm of peak torque and is paired to a five-speed manual gearbox.

“We didn’t want to just have a sporty execution of the design – like having it sit low to the ground and extra wide – because that’s so typical and predictable in today’s world,” Kyu said. “Instead, we wanted to show that this car makes a strong design statement to our customers, who express themselves through their vehicles and help them celebrate their passions.”

At this stage we are not able to introduce this product into SA, however, this is the first insight into the new and exciting concept product that Datsun will be bringing in the future to markets in the Datsun world!
The product plan for SA is taking shape and really looks amazing, so let’s all focus today on keeping the momentum going, to make sure that we create the foundation to introduce this incredible new Datsun product plan in SA! 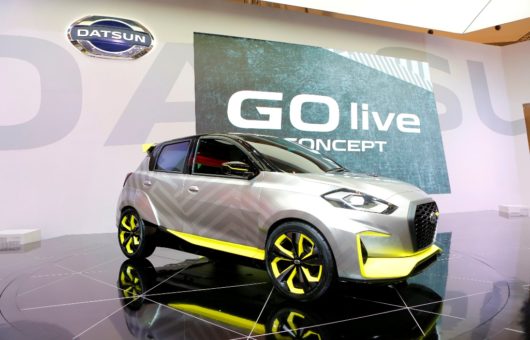