Datsun originated in Japan as DAT-GO (the DAT-car) almost a century ago in 1914. The word DAT means ‘lightning-fast’ in Japanese

The Datsun family is growing. It’s time to GO..GO GO!, in the in the spacious Datsun GO+ 7-seat.

On the 31 August 2016 , Datsun launched its second car in South Africa the Datsun GO+ 7 seat. Retailing from as little as R 1,34,900 (including VAT),it is now available in two versions the 5+2 (7 seat) and the Panal Van.
Just less than two years after the introduction of the Datsun GO in SA, they have now launched this nippy versatile 7 seat Family car. The GO+ which is powered by a 1.2 litre petrol engine that produces 50 kW (67.02 hp) at 4,000 rpm. 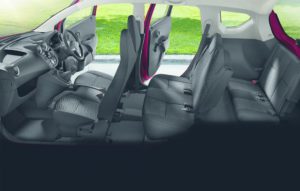 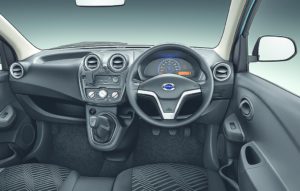 The Datsun GO+ 7-seat features foldable third row seats, which when folded, leads to 347 litres of luggage. Being an economy car, basic features like driver’s side airbag, air conditioner, drive computer, dark interior and mobile docking station form the GO+’s highlights.
Datsun GO a best-seller amongst first-time car buyers, plus features that will appeal to young, adventurous up-and-coming motorists looking for a car that is flexible and will carry their growing families in style. it is the only vehicle in its price bracket with a built in docking station for a smartphone. 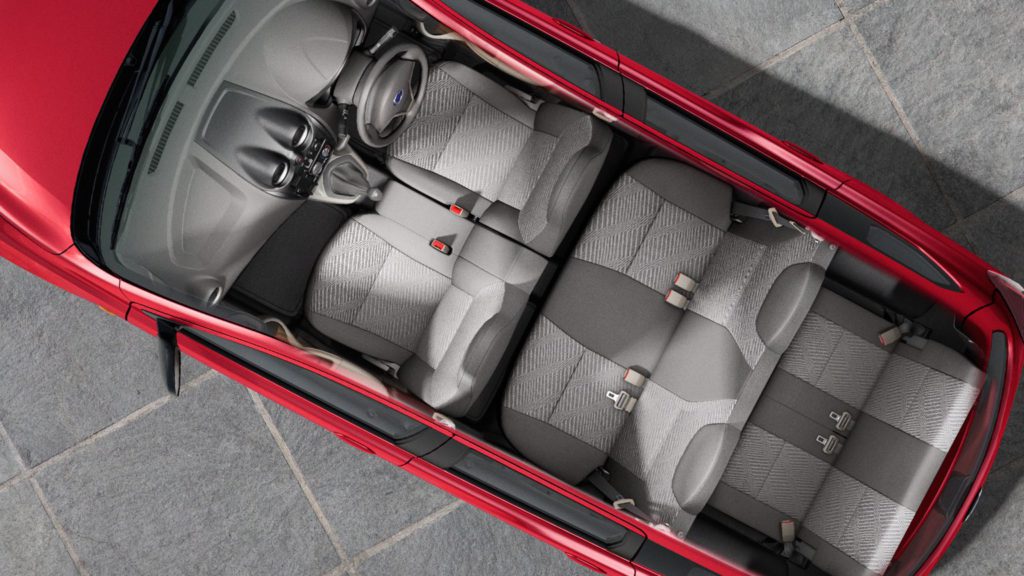